2015, the year Federal Clearing sponsored two riders at Sani2C and Wines2Whales. The publicity hype that followed saw the addition of another rider and beginning of a cycling team. As a semi-professional outfit (all our riders have full-time jobs) the company pays for race entries, kit and bicycle upkeep for its three team riders: Bryce Van Zyl (JHB), Aaron Borrill (CPT) and Jenna Borrill (CPT). Our riders participate across the country and compete in both road and MTB disciplines. As a result 2016 has seen the team garner a slew of solid performances including 8 overall wins and 16 podiums. These achievements have prompted several sponsors to come on board for next year. We’re very excited for what 2017 holds for our team. 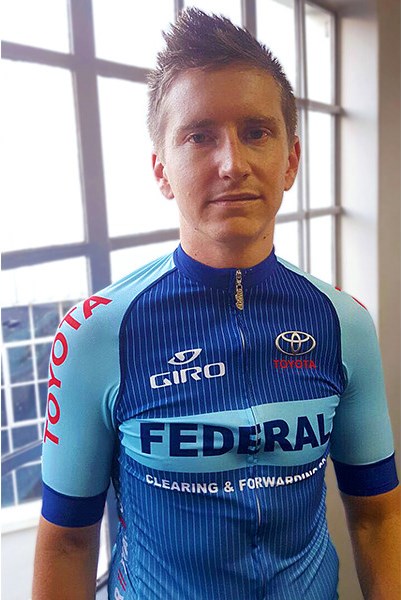 After a 5-year hiatus the former Pro is back at it dishing out all sorts of pain on every kind of topography imaginable. The all-rounder has enjoyed an eventful year thus far registering an impressive win at the Redstar Raceway Crit late last month as well as a string of strong finishes. He?ll be hoping to continue his fine run of form into the latter part of the season where he?ll target the 94.7 among others. 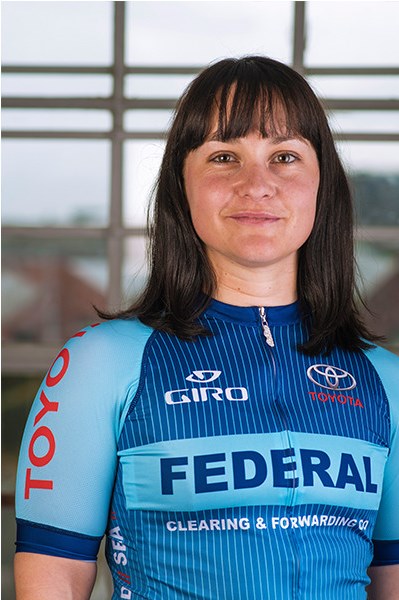 Known as the pocket rocket Jenna is quickly building a feared name for herself down in the Cape and has subsequently earned her an ambassadorship with Cannondale SA in the process. Having recorded over 10 wins and as many podiums this year already she hopes to win the Coronation Double Century in November with her team as well as put in a solid performance at the Namibia Desert Dash 370km MTB race. Known for exceptional turn of pace she can out-sprint most men and spend lengthy stints in the pain cave. 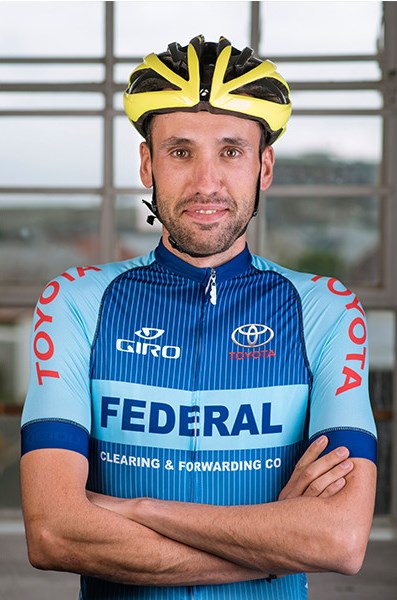 Aaron’s lean build makes him an exceptional climber in both mountain biking and road racing, or at least that’s what he tells us. While he’s not too fond of the flats he naturally prefers hammering up inclines where his power-to-weight ratio comes to the fore, an ability that helped secure him his first ever win at the 3-day Storms River Traverse Stage Race finishing 1st out 160 men. He also finished 2nd at the Greyton MTB Classic, 4th at the Backsberg 45km MTB Challenge at 12th at a star-studded Tiletoria Elgin 70km MTB Race.